Learn By Example 323 | How to build simple Feed Forward Neural Network in Keras?

By SETScholars Team on Monday, February 3, 2020

How to build simple Feed Forward Neural Network in Keras 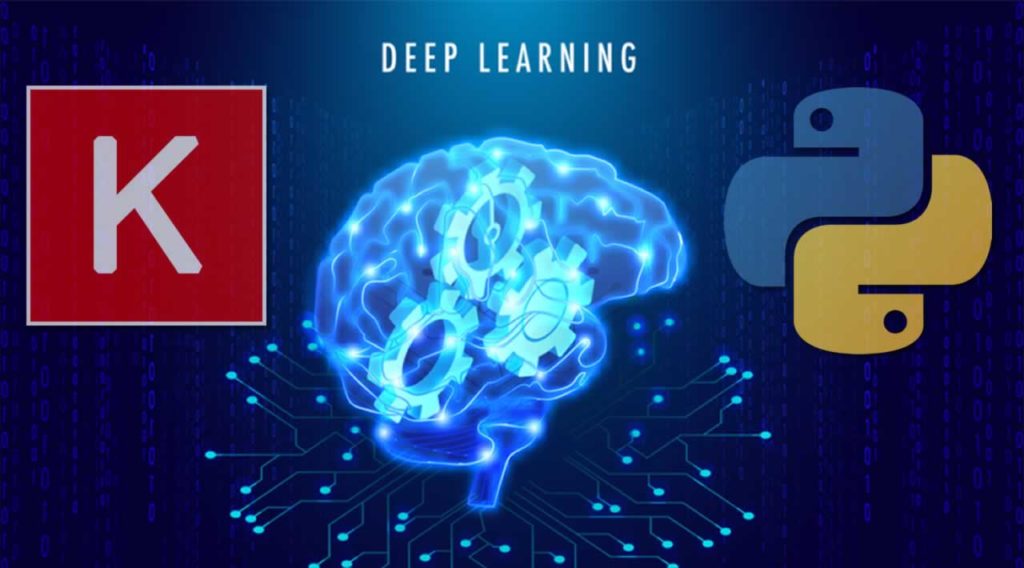 First, you will need to gather a dataset for your model to learn from. This dataset should include examples of the input data and the corresponding output data, and should be split into a training set and a test set.

Once your data is ready, you can start building your model using Keras. Keras makes it easy to build deep learning models by providing a high-level, user-friendly API. To create a feed forward neural network, you will need to use a type of model called a “Sequential” model. This type of model allows you to stack layers of artificial neurons on top of each other to build a neural network.

In Keras, you can create a feed forward neural network by using the “Sequential” model and adding layers to it. The first layer is typically an “input” layer, which defines the shape of the input data. The next layer(s) is called the “hidden” layer(s), which learn to extract features from the input data. The final layer is the “output” layer, which outputs the predicted output.

After creating your model, you will need to compile it by specifying the loss function and optimizer to use. The loss function measures how well the model is doing, and the optimizer updates the model’s weights to try to improve its performance.

Finally, you will need to train your model by providing it with your training data and specifying the number of training iterations (also called “epochs”). The model will use this data to learn the relationships between the input data and the desired outputs.

After training your model, you can use it to make predictions on new examples by providing it with input data and calling the “predict” function. You can also evaluate its performance on the test set by calling the “evaluate” function.

In this Applied Machine Learning & Data Science Recipe, the reader will find the practical use of applied machine learning and data science in Python & R programming: Learn By Example | How to build simple Feed Forward Neural Network in Keras?

Use this coupon – WACAMLDS80 to get 80% discount on Applied Data Science Coding Recipes at WACAMLDS.

Portfolio projects for Aspiring Data Scientist and Artificial Intelligence Specialist. Links are below:

Learn By Example | How to setup a Deep Learning Model in Keras?

Learn By Example | How to add a Weight Regularization (l2) to a Deep Learning Model in Keras?

Learn By Example | How to use RandomNormal initializer to a Deep Learning Model in Keras?