By SETScholars Team on Friday, February 5, 2021 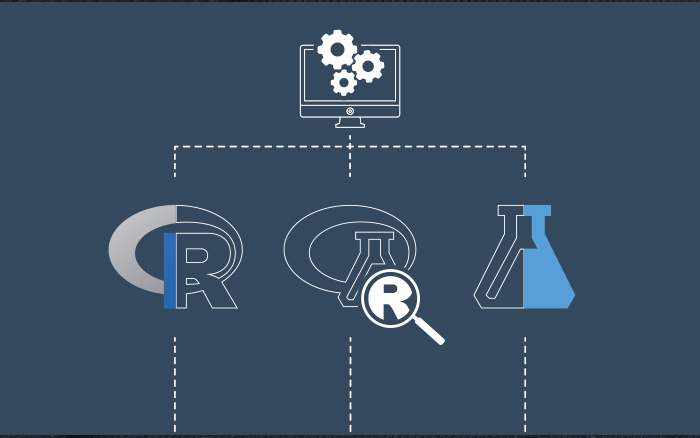 R Program to Find the Sum of Natural Numbers

In this example, you’ll learn to find the sum of natural numbers entered by the user. The example uses a while loop to calculate the sum.

Here, we ask the user for a number and display the sum of natural numbers upto that number.

We use while loop to iterate until the number becomes zero. On each iteration, we add the number num to sum, which gives the total sum in the end.

We could have solved the above problem without using any loops using a formula.

From mathematics, we know that sum of natural numbers is given by

Python Examples for Beginners: Python Code to Find the Largest Among Three Numbers