By SETScholars Team on Tuesday, November 8, 2022 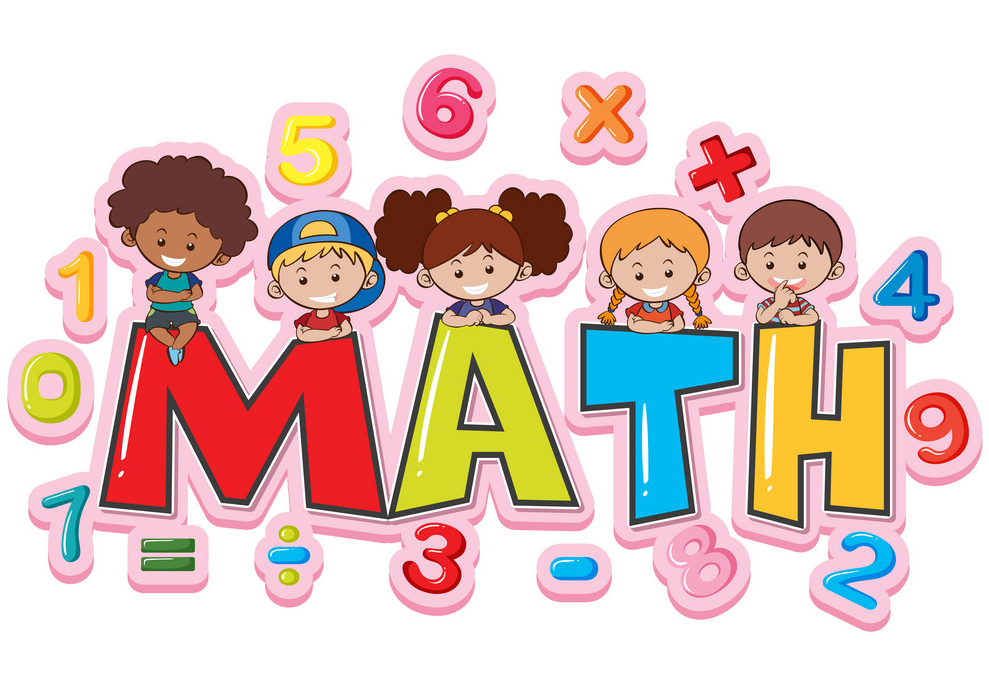 Rational numbers are numbers that can be expressed as a fraction of two integers. They can be positive, negative, or zero. Converting a rational number to a decimal form can be a handy way to work with it in mathematical operations. One way to do this conversion is to use long division. In this article, we will go over the steps of converting rational numbers to decimals using long division, and why this method is useful.

Why use long division to convert rational numbers to decimals?