VBA for Beginners – Chapter 01 : Getting started with VBA

By SETScholars Team on Saturday, September 3, 2022 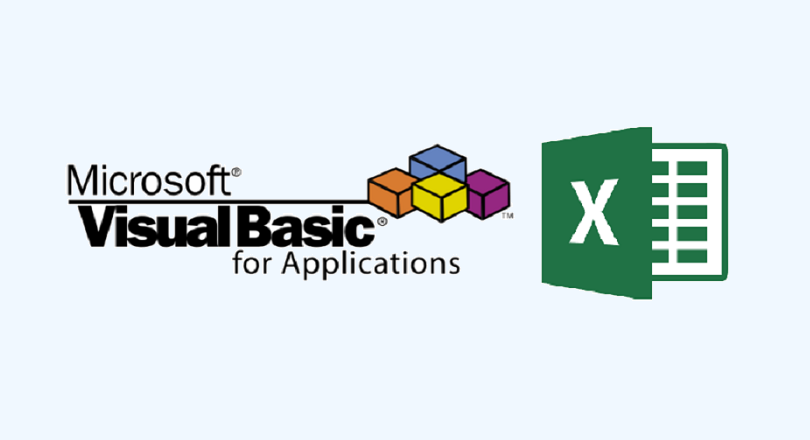 One of the main advantages of VBA is that it is easy to learn and use. You don’t need to have any prior programming experience to start using VBA, and the language is similar to other programming languages such as Visual Basic. This makes it easy for beginners to pick up and start using right away.

Another advantage of VBA is that it is deeply integrated into Microsoft Office. This means that you can use VBA to automate tasks and create custom programs within the context of the Office applications you are already using. For example, you can use VBA to create custom Excel functions, automate repetitive tasks in Word, or create interactive presentations in PowerPoint.

To start using VBA, you will need to have a version of Microsoft Office that includes VBA, such as Office 2007 or later. Once you have Office installed, you can open the VBA editor by pressing ALT+F11. The VBA editor is where you will write and edit your VBA code.

One of the most important parts of using VBA is understanding how to write code. Writing VBA code involves using a combination of programming concepts such as variables, loops, and conditions. However, you don’t need to know all of these concepts to start writing VBA code. You can start by learning the basics and then building on that knowledge as you gain more experience.

Once you have written your VBA code, you can run it by pressing F5 or by clicking the Run button in the VBA editor. This will execute your code and you can see the results in the Office application you are using.

Debugging is also an important part of using VBA. Debugging is the process of finding and fixing errors, or bugs, in your code. VBA includes a variety of debugging tools and techniques such as breakpoints, watch windows, and the immediate window, which allow you to step through your code and understand how it is working.

In summary, VBA is a programming language that is used to automate tasks and create custom programs within Microsoft Office applications. It is easy to learn and use, and it is deeply integrated into Office. By learning the basics of VBA, you can start automating repetitive tasks, creating custom programs, and improving your productivity. Keep in mind that debugging is also an important part of using VBA, and the VBA editor includes several tools that can help you find and fix errors in your code.

VBA for Beginners – Chapter 01 : Getting started with VBA

VBA for Beginners – Chapter 44 : Macro security and signing of VBA-projects