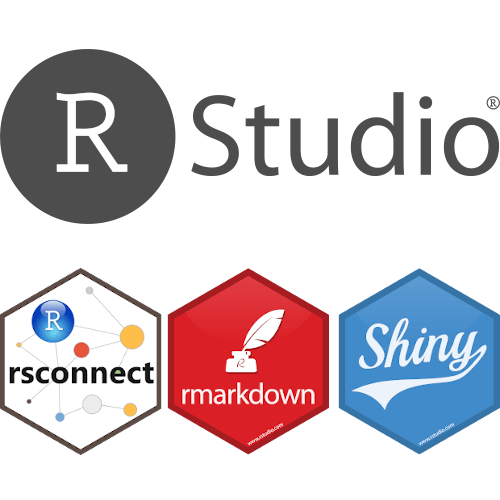 In this Learn by Coding example,

paste0(…, collapse = NULL)
– where …(dots) indicates one or more R objects, to be converted to character vectors and collapse is an optional character string to separate the results

Python, R & SQL Example for Beginners – All in One

A list of Python, R and SQL Codes for Applied Machine Learning and Data  Science at https://setscholars.net/