Python Tutorials for Business Analyst – How to Get Started With Python? 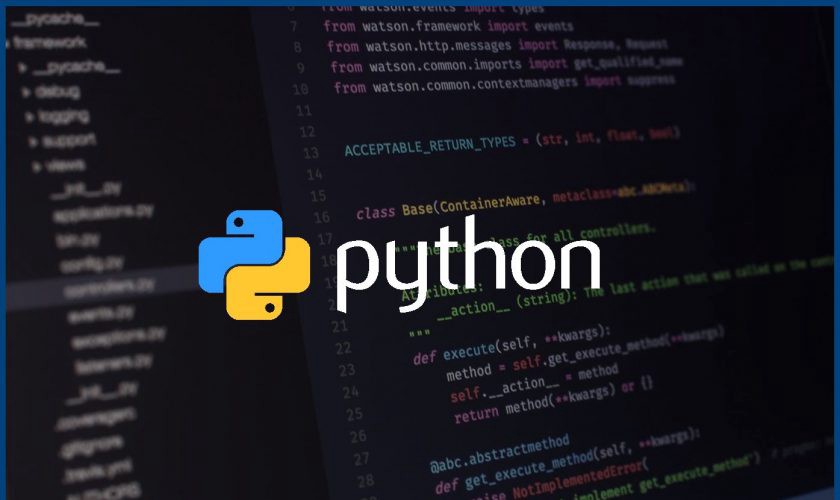 Python Tutorials for Business Analyst – How to Get Started With Python

In this tutorial, you will learn to install and run Python on your computer. Once we do that, we will also write our first Python program.

Python is a cross-platform programming language, which means that it can run on multiple platforms like Windows, macOS, Linux, and has even been ported to the Java and .NET virtual machines. It is free and open-source.

Even though most of today’s Linux and Mac have Python pre-installed in it, the version might be out-of-date. So, it is always a good idea to install the most current version.

The Easiest Way to Run Python

The easiest way to run Python is by using Thonny IDE.

The Thonny IDE comes with the latest version of Python bundled in it. So you don’t have to install Python separately.

Follow the following steps to run Python on your computer.

If you don’t want to use Thonny, here’s how you can install and run Python on your computer.

Once you finish the installation process, you can run Python.

Once Python is installed, typing python in the command line will invoke the interpreter in immediate mode. We can directly type in Python code, and press Enter to get the output.

We can use any text editing software to write a Python script file.

We just need to save it with the .py extension. But using an IDE can make our life a lot easier. IDE is a piece of software that provides useful features like code hinting, syntax highlighting and checking, file explorers, etc. to the programmer for application development.

By the way, when you install Python, an IDE named IDLE is also installed. You can use it to run Python on your computer. It’s a decent IDE for beginners.

When you open IDLE, an interactive Python Shell is opened.

Now you can create a new file and save it with .py extension. For example, hello.py

Write Python code in the file and save it. To run the file, go to Run > Run Module or simply click F5.

Now that we have Python up and running, we can write our first Python program.

Type the following code in any text editor or an IDE and save it as hello_world.py

Then, run the file. You will get the following output.

Congratulations! You just wrote your first program in Python.

As you can see, this was a pretty easy task. This is the beauty of Python programming language.

Python Example – Write a Python program to get the users environment