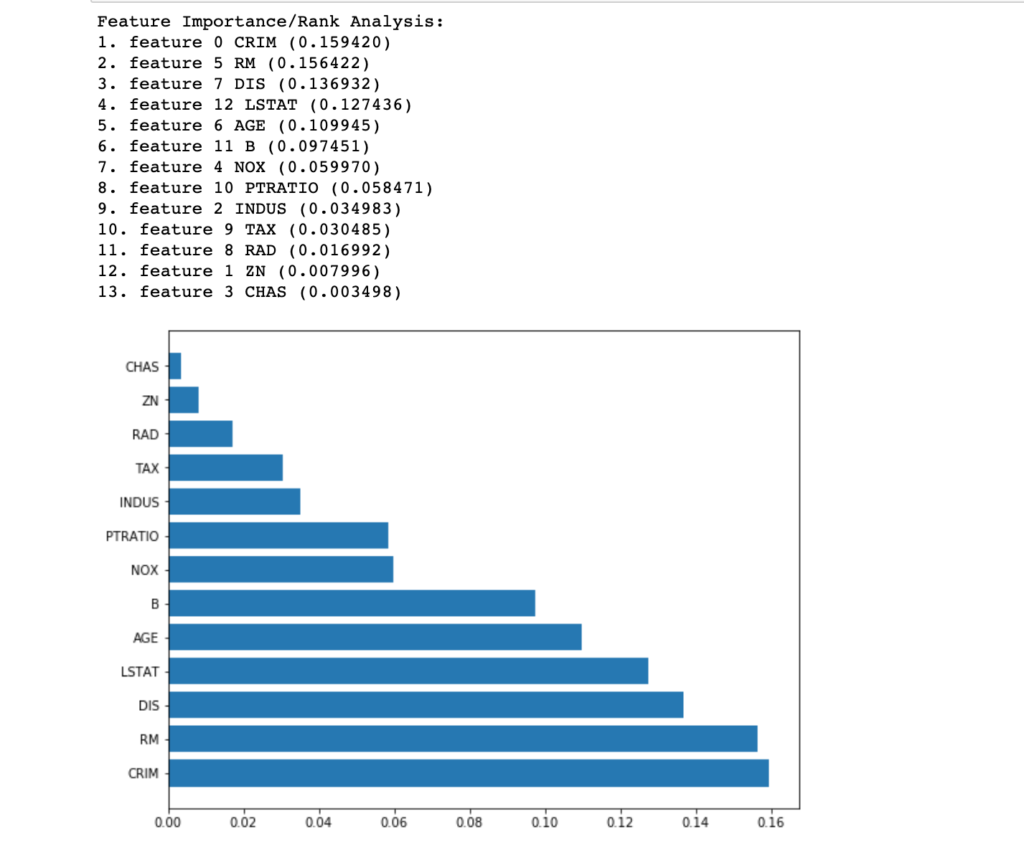 Regression is a type of machine learning task that is used to predict a continuous value. It is a commonly used technique in data science and machine learning projects to make predictions about numerical values. Regression algorithms can be used for a wide range of applications such as predicting stock prices, sales, and housing prices.

The Boston Housing Price dataset from UCI is a popular dataset for machine learning and data science projects. It contains information about various properties in Boston, including features such as the crime rate, the number of rooms, and the median value of owner-occupied homes. The goal of this dataset is to predict the median value of a property based on the other features.

To use XGBoost for regression with the Boston Housing Price dataset, you would first need to load the dataset into Python using a library such as pandas. Once the dataset is loaded, you would then need to split it into training and testing sets. The training set is used to train the XGBoost model, and the testing set is used to evaluate its performance.

Another advantage of XGBoost is that it is less prone to overfitting than other algorithms. Overfitting occurs when a model is too complex and performs well on the training data but not on the testing data. XGBoost reduces overfitting by building multiple decision trees and combining the predictions.

In conclusion, XGBoost is a powerful machine learning algorithm that is widely used in data science and machine learning projects. The Boston Housing Price dataset from UCI is a popular dataset that can be used with XGBoost to predict the median value of a property based on the other features. XGBoost can handle missing values and outliers and is less prone to overfitting than other algorithms.