By SETScholars Team on Wednesday, September 2, 2020 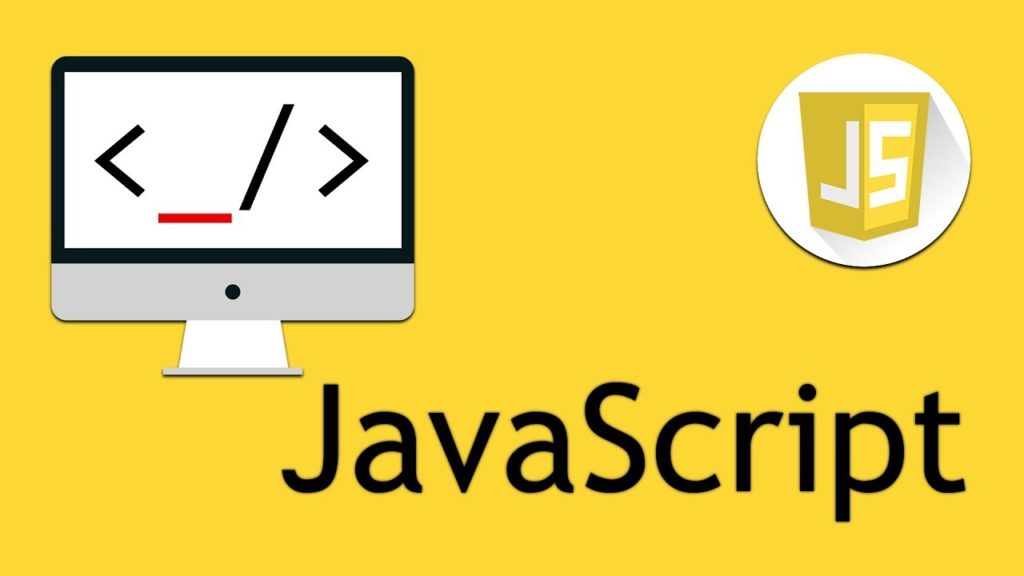 In this tutorial, you will learn about recursion in JavaScript with the help of examples.

Recursion is a process of calling itself. A function that calls itself is called a recursive function.

The syntax for recursive function is:

Here, the recurse() function is a recursive function. It is calling itself inside a function.

A recursive function must have a condition to stop calling itself. Otherwise, the function is called indefinitely.

Once a condition is met, the function stops calling itself. This is called a base condition.

To prevent infinite recursion, you can use if…else statement (or similar approach) where one branch makes the recursive call, and the other doesn’t.

A simple example of a recursive function would be to count down the value to 1.

In the above program, the user passes a number as an argument when calling a function.

On each iteration, the number value is decreased by 1 and function countDown() is called until the number is positive. Here, newNumber > 0 is the base condition.

This recursive call can be explained in the following steps:

When the number reaches 0, the base condition is met, and the function is not called anymore.

When you call function factorial() with a positive integer, it will recursively call itself by decreasing the number.

This process continues until the number becomes 1. Then when the number reaches 0, 1 is returned.

This recursive call can be explained in the following steps:

JS Example for Beginners: JavaScript Program to Insert Item in an Array

JS Example for Beginners: JavaScript Program to Compare The Value of Two Dates