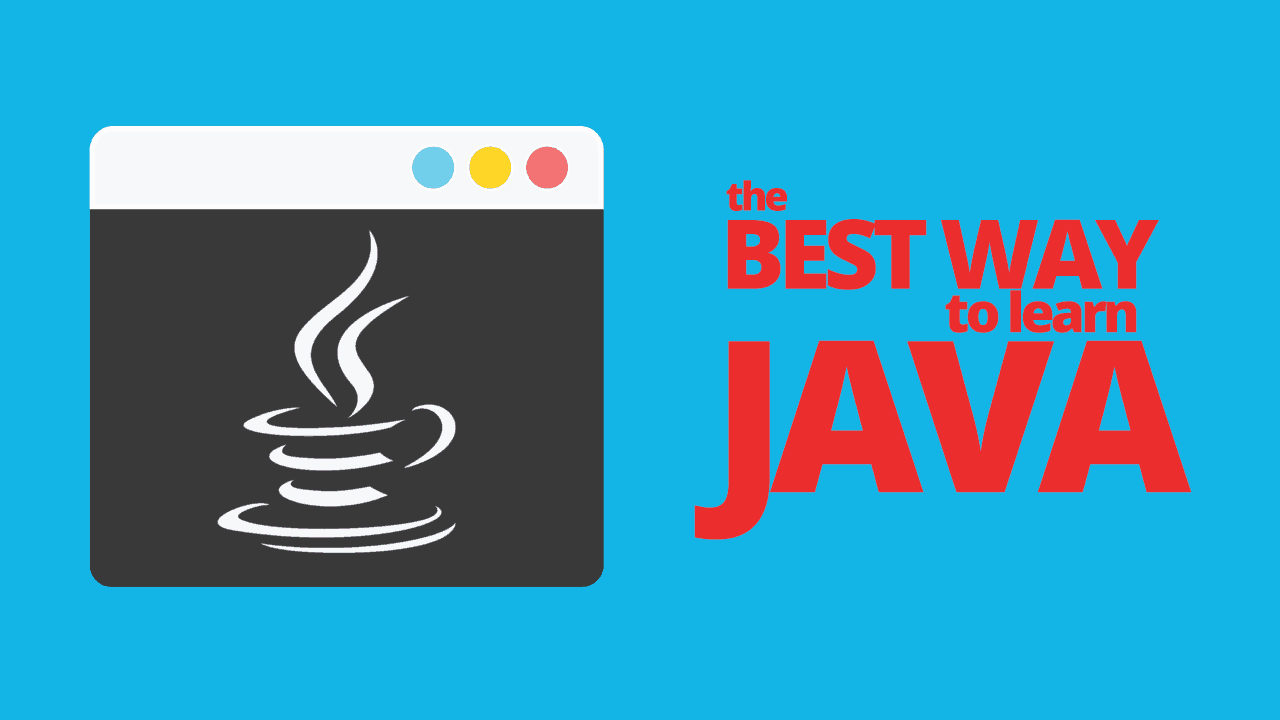 In this tutorial, we will learn about polymorphism, different types of polymorphism and how to implement them in Java with the help of examples.

Polymorphism is an important concept of object-oriented programming. It simply means more than one form. That is, the same entity (method or operator or object) behaves differently in different scenarios. For example,

The + operator in Java is used to perform two specific functions. When it is used with numbers (integers and floating-point numbers), it performs addition.

And when we use + operator with strings, it performs string concatenation. For example,

In Java, Polymorphism can be divided into two types:

In Java, run-time polymorphism can be achieved through method overriding.

Suppose the same method is created in the superclass and its subclasses. In this case, the method that will be called depends upon the object used to call the method. For example,

In the above example, the method makeSound() has different implementations in two different classes. When we run the program,

The method that will be called is determined during the execution of the program. Hence, method overriding is a run-time polymorphism.

The compile-time polymorphism can be achieved through method overloading and operator overloading in Java.

In a Java class, we can create methods with the same name if they differ in parameters. For example,

This is known as method overloading in Java.

In the above program, the displayPattern() method is overloaded.

Some operators in Java behave differently with different operands. For example,

Let’s see how an operator is overloaded in Java.

The + operator in Java is used to perform two specific functions. When it is used with numbers (integers and floating-point numbers), it performs addition. For example,

And when we use + operator with strings, it performs string concatenation. For example,

In languages like C++, we can define operators to work differently for different operands. However, Java doesn’t support user-defined operator overloading.

Polymorphism allows us to create consistent code. For example,

Suppose we need to render a circle and a square. To do so, we can create a Polygon class and inherited two subclasses Circle and square from it. In this case, it makes sense to create a method having the same name render() in both these subclasses rather than creating methods with different names.

In our method overloading example, we have used the same method name displayPattern() to display two different patterns for consistency.

The print() method in Java is also an example of Polymorphism (method overloading). The same method is used to print values of different types like char, int, String, etc. We can also use the same method to print multiple values at once.

In the above example, we have created an object variable a1 of the Animal class. Here, a1 is a polymorphic variable.