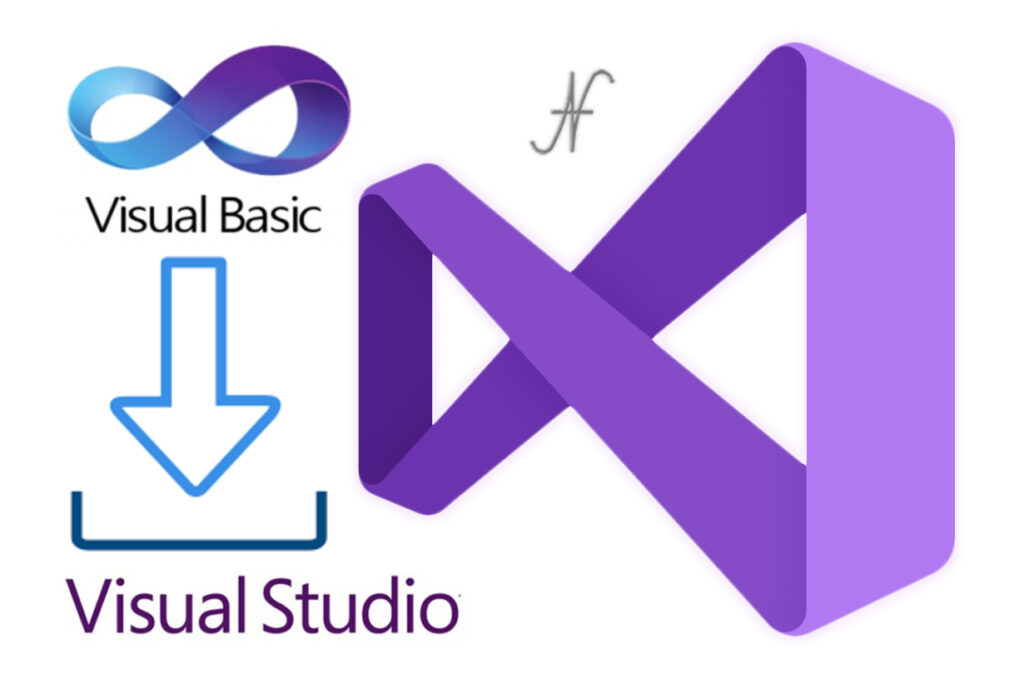 Visual Basic .NET (VB.NET) is a programming language that is widely used for building Windows desktop applications and web applications. It is an object-oriented language that is based on the popular Visual Basic language, but it has been enhanced with additional features and capabilities. In this article, we’ll take a look at how to use the concept of random in VB.NET for beginners.

The Next method has several overloads, one of them allows you to set the seed of the generator, this can be useful in case you need to reproduce a specific sequence of random numbers.

Another way to use randomness in VB.NET is by generating random events. For example, if we want to create a game that randomly chooses a winner, we can use the random number generator to randomly select a player from a list of players. This can be done using the following code:

In this example, the random number generator is used to randomly select an index from the list of players. The selected index is then used to access the corresponding player in the list, and the player’s name is assigned to the “randomPlayer” variable.

In conclusion, randomness is an important concept in programming that can be used for a variety of purposes. In VB.NET, the Random class provides a simple and easy-to-use method for generating random numbers and random events. By understanding how to use the Random class, beginners can start to incorporate randomness into their VB.NET programs and create more interesting and dynamic applications.