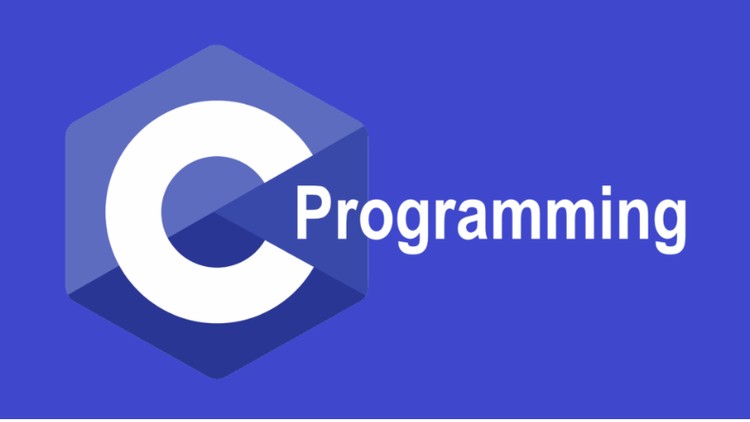 Every variable in C programming has two properties: type and storage class.

There are 4 types of storage class:

When you run the above program, you will get an error undeclared identifier i. It’s because i is declared inside the for loop block. Outside of the block, it’s undeclared.

Variables that are declared outside of all functions are known as external or global variables. They are accessible from any function inside the program.

However, modern compilers are very good at code optimization, and there is a rare chance that using register variables will make your program faster.

Unless you are working on embedded systems where you know how to optimize code for the given application, there is no use of register variables.

A static variable is declared by using the static keyword. For example;

The value of a static variable persists until the end of the program.

During the second function call, c is not initialized to 1 again. It’s because c is a static variable. The value c is increased by 5. Now, its value will be 11, which is printed on the screen.