By SETScholars Team on Wednesday, September 14, 2022 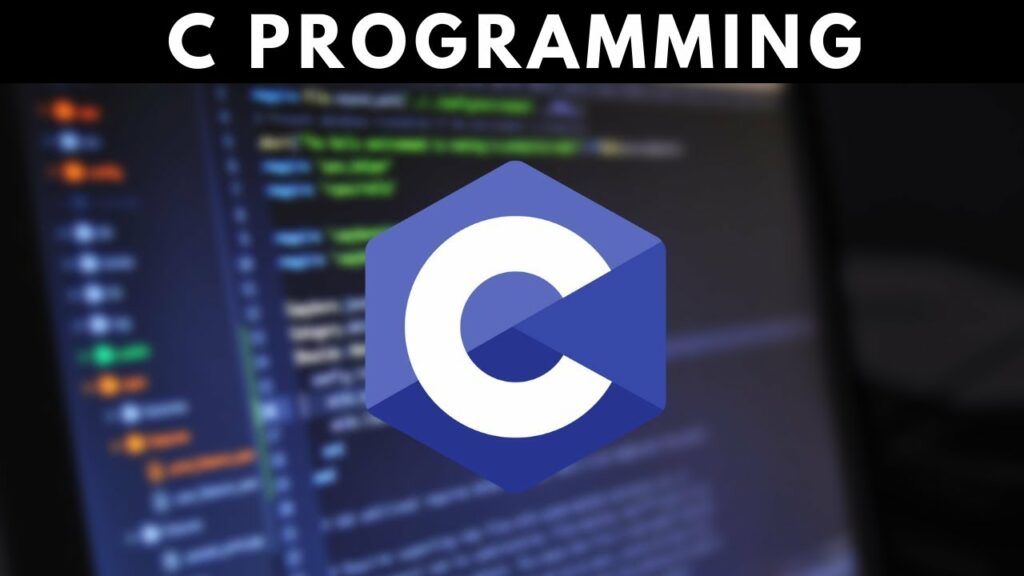 Pointers in C are a crucial aspect of the C programming language that can seem challenging for beginners, but once you understand how they work, they become incredibly powerful and useful tools. In this article, we’ll give you a layman’s explanation of what pointers are, how they work, and why you should care about them.

Once you’ve declared a pointer, you need to assign a memory address to it before you can use it. You do this using the “&” operator, which gives you the memory address of a variable. For example, if you have an integer variable “x” with the value 10, you can assign its memory address to a pointer like this: “int *ptr = &x;”.

In conclusion, pointers in C are a powerful tool that allow you to manipulate data stored in memory directly. They can seem daunting at first, but with a little practice and understanding, they can become a valuable tool in your programming arsenal. By understanding how pointers work, you’ll be able to write more efficient and flexible programs, and you’ll be able to tackle more advanced programming concepts in C.