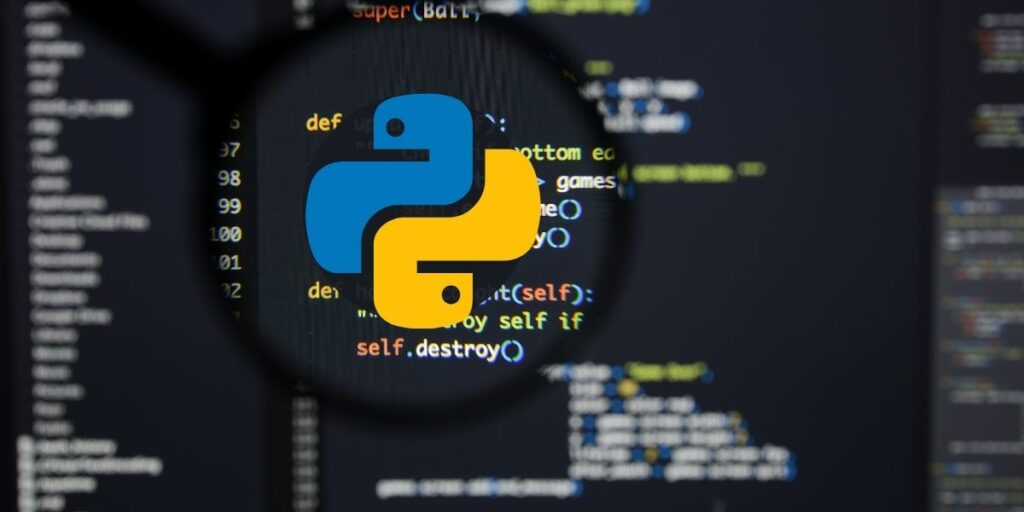 Leave One Out Cross Validation (LOOCV) is a method of evaluating the performance of a machine learning model. It’s called “leave one out” because, in LOOCV, you train the model on all data points except for one, and then test the model on the one point that was left out. This process is repeated for each data point, so that each point is used as a test set exactly once.

The purpose of LOOCV is to get a sense of how well the model is likely to perform on new, unseen data. By testing the model on different subsets of the data, we can get a more robust estimate of the model’s performance.

In Python, the scikit-learn library has a built-in function called “LeaveOneOut” that can be used to perform LOOCV. To use it, you first import the function and then pass your data to it. The function will return an object that you can use to iterate over the different training and test sets.

Once you have the object, you can use it to train and test your model. For example, you can use a “for” loop to iterate over the object, and in each iteration, train the model on the training set and evaluate it on the test set.

LOOCV is a powerful method for evaluating machine learning models, but it can be computationally expensive, especially when you have a large dataset. In such cases, you might consider using a different cross-validation method, such as k-fold cross-validation.

In this Applied Machine Learning & Data Science Recipe, the reader will learn: Leave One Out Cross Validation.